March comes in like a lion and out like a lamb, or so the proverb says, and spring is finally upon us. Just knowing that we’re on our way to better times and sunnier days is enough for us to start feeling all the positive vibes.

But with lockdown measures already slowly lifting and the Easter bunny ready for its annual visit, it’s a good time to sit back and reflect on what’s kept smiles on Active Profilers’ faces throughout March...

Levelling up through innovation

Earlier this month, it was announced that a new partnership, known as Innovation Greater Manchester, has been formed to provide a blueprint for collaboration with the government, which they say could create 100,000 new jobs and an economic boost of £7 billion.

Its aim is to positively contribute to the region’s ‘levelling up’ agenda and will include new and existing Innovation Zones across Greater Manchester. We can’t wait to see the exiting opportunities this could bring to businesses across the North. Read more about it over on Prolific North.

Keeping in line with positive news from the North West, we watched and enjoyed EG’s ‘Future of Manchester’ event featuring one of our very own clients, Avison Young. With speakers covering Manchester’s resilience, a new development which will become the newest and largest performance and arts venue in Europe, as well as what’s next for the city’s office and retail markets, there was plenty to get excited about. It looks like better days are finally on their way!

Don’t mind if we do! Asana is the flavour of the month across the AP team in terms of organising our tasks, projects, and campaign management. We can view schedules for social posts, review content suggestions and be all-round super organised. With user friendly navigation too, it’s a YES from us!

Out of context overhead in the office:

Live from our virtual office, our out of context conversations are still worth writing home about and will be coming in thick and fast when we’re all back together – hopefully next month, but for now, we leave you with this gem:

Any guesses for what that conversation was about? 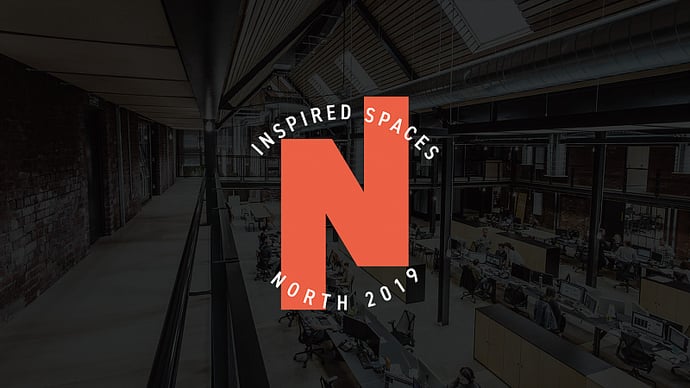 AP Recommends - what's got us talking this month?