The future of the office in a post-coronavirus world 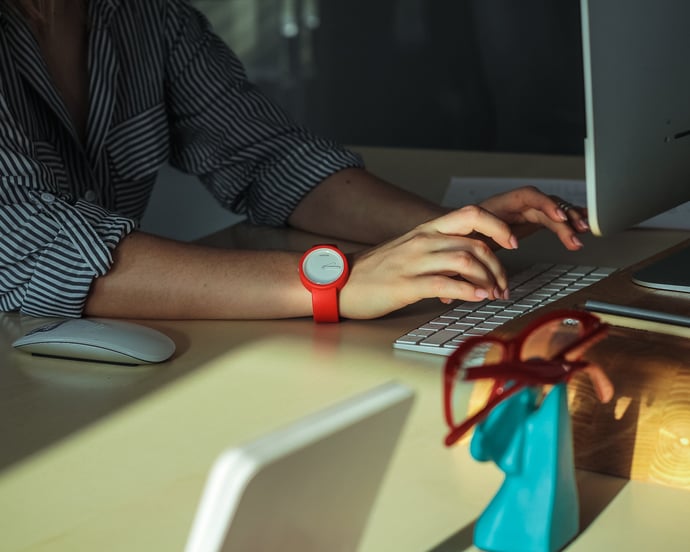 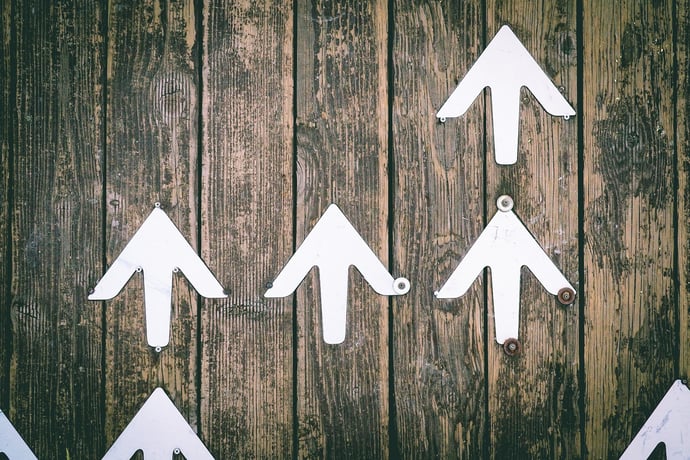 Blogging for businesses: what’s the point?

The upcoming legal requirement for developers to enhance biodiversity at all but the smallest sites will be welcomed by many, but could the new rules open doors to criticism and additional scrutiny from local community campaigners? 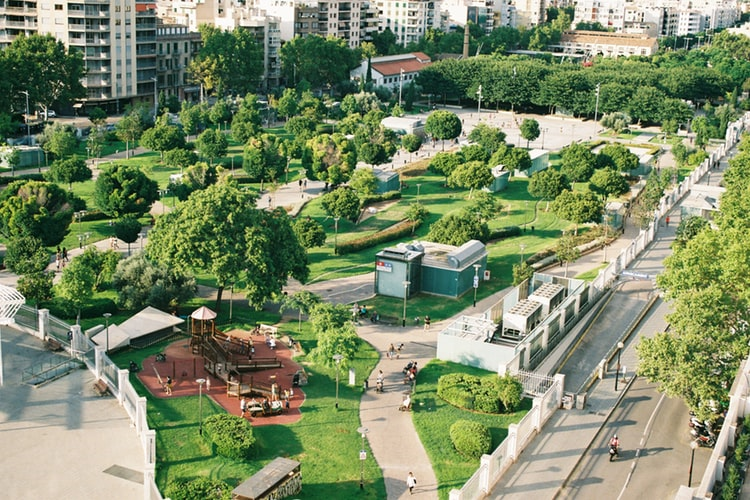 The upcoming legal requirement for developers to enhance biodiversity at all but the smallest sites will be welcomed by many, but could the new rules open doors to criticism and additional scrutiny from local community campaigners?

Earlier this year, the Department for Environment, Food and Rural Affairs (Defra) announced that new developments must deliver an overall increase in biodiversity – or biodiversity net gain as its officially called. If they can’t deliver the required improvements at the site in question, developers will be required to pay a levy for habitat creation elsewhere.

Ultimately, the new rules will finally provide developers with the ability to quantify their habitat creation efforts in a meaningful and easy to understand way. For many sites, the new rules will make a major difference and deliver a real boost to both wildlife and to the liveability of the development.

This new approach to biodiversity raises interesting opportunities and threats for developers when discussing their proposals with neighbouring communities and stakeholders at the pre-application consultation stage.

The new biodiversity net gain rules, which will be contained in the forthcoming Environment Bill, require developers to enhance wildlife habitats and leave them in a measurably better state than they were pre-development. Following consultation, the law will require a 10 per cent improvement at each site.

Examples of net gain, as provided by the Government in its announcement, included the creation of green corridors, tree planting and the formation of new ‘nature spaces’. All of which is undoubtedly positive and would be welcomed by many at consultation events. These green credentials would also be heavily promoted by developers, not only wanting to showcase the scheme, but also that they care about the natural world and are making efforts to enhance it.

Another consequence of this new approach is that the development site’s existing environmental conditions will need to be measured to provide a baseline and the proposed enhancement will need to be clearly demonstrated as part of the planning application, ultimately becoming a material consideration at committee.

This all sounds broadly positive but, could the new rules prove to be something of a wolf in sheep’s clothing for developers?

Habitat loss is a subject which comes up time and again at the pre-application consultation stage and is one of the key topics interest groups will outwardly campaign upon.

As we know, campaign groups are savvy and informed – particularly when they’re motivated to campaign against a particular development. It’s quite easy to foresee a situation where arguments over the baselining of a site’s natural habitat, and the flora and fauna it supports, become a significant narrative thread of a campaign group’s activity and, potentially, of the development as a whole.

The biodiversity net gain rules effectively open a new front in the developer v campaigner battle, where motivated critics can make hay, and headlines, by scrutinising the detail of baseline reports and highlighting discrepancies, perceived or otherwise, contained therein.

As time goes by, campaign groups may become accustomed to how ambitious developers are being in the delivery of biodiversity net gain and, in all likelihood, compare one scheme with another.

If one site happens to lend itself well to enhancements way above target, this could raise community expectations for neighbouring sites which are brought forward later. This perceived discrepancy could erode the trust developers work so hard to build with local people.

How have developers responded?

Not all developers are comfortable with the new rules.

Responses to the Government’s consultation into the new rules showed that the arbitrary measure of a 10 per cent increase has irked some who point out that each site is different and it’s not always possible to deliver against a target. At other sites where more is possible, what motivation is there to go the extra mile once the 10 per cent box has been ticked?

The net change is?

In the final analysis, developers will win many hearts and minds by applying the new rules and demonstrating how they’ll enhance natural habitats within development sites. However, in some communities at certain sites, the new rules could well cause more division and entrench opposing views further.

Whichever way, discussions relating to the natural assets of development sites are about to become a whole lot more engaged which could lead to sound developments being unfairly criticised.

A controversial development which releases significant campaigning energy can become a real drain on resources for busy developers. Ensuring your project team has the detailed local knowledge and experience to draw on, is a major advantage in these circumstances.

Do you have a site you are bringing forward for development? Contact our Place team to find out how we can support your planning application through political engagement, stakeholder relations and community consultation.